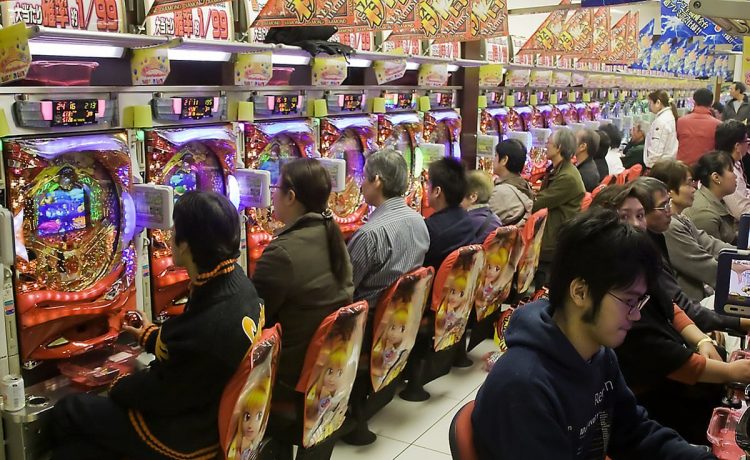 Pachinko is a popular game in Japan that is similar to pinball and yet very different from it. Whereas, Pachi slot is a slot game in which you need to get three slots similar to gain more coins.

Pachinko and Pachi game slots are themed upon different things, and Japanese anime is one of them. They are also themed on pandas, wildlife, different show characters, and more to add an extra vibe.

Madoka Magica is a Japanese anime series on which pachi slot and pachinko are based. Madoka Magica is a horror, thriller, and dark fantasy anime show based upon a 14-year-old girl and other magical girls battling against witches in return for a wish they would be granted.

This anime series came out in the year 2011 by Magica Quartet. So, for the fans of Madomagi, a Pachi slot machine is like a jackpot in itself. Not one, but pachislot enthusiasts can find a variety of Madomagi pachi slot series in Japanese casinos.

If you are looking forward to getting your hands on some Madoka Magica themed slot games, you will find some great pachinko games on it.

After that, this popular anime series had another pachinko game slot adaptation in 2016 named Slot Puella Magi Madoka Magica 2. This series became more popular as this slot game had background music as the song ‘Naturally’ sung by Aoi Yūki and Eri Kitamura.

You can also find one pachi slot Madomagi game on the 777Town mobile app. This can be a big hit for those who love to play pachi slot games in mobiles instead of casinos.

Also, in the year 2017, another pachinko game slot was released for this anime series named CR Pachinko Puella Magi Madoka Magica by Kyoraku. This is pink colored theme Madoka Magica pachinko slot with intuitive controls. The list does not end here.

All the main characters of the Madoka Magica series form part of each of these pachinko game slots, which makes them everyone’s favorite. You could find your favorite MadoMagi girls Kyoko Sakura, Madoka Kaname, Homura Akemi, Mami Tomoe, and Sayaka Miki in both Pachislot and pachinko slot games as well.

The controls, interface, graphics, and music of the MadoMagi slot games are aesthetic and addicting.

While playing Madoga Magica slot game, the ending is in your hands and you can beat the witches with your playing skills so that your favourite anime characters of the show Madoka Kaname and Homura Akemi emerge as undefeated.

Why Do Bookmakers Close Your Account And How To Prevent It

The mental game of poker